Where do you start? Having a positive state of mind is one of the most important attributes you can carry throughout life. In this new version of life mixed with technology, it is extremely simple to lose who you are and how you think.

One of the highest growing trends I have seen in recent times is the comparison of one's self to "semi-famous" individuals through different types of medium. It is extremely simple to get caught up in the hype and whirlwind from different social platforms and their "celebrity profiles."

Every day I read captions or status updates from individuals saying how they wish they were better than they were… Yet there is no outlook beyond the surface and at times that's as far as it goes when trying to better themselves.

It almost goes as far as putting themselves into a box of tall poppy syndrome because of the excuses of why they aren't fulfilling their wishes.

Why aren’t you fulfilling your wishes?

A goal without a plan is just a wish.

Have you ever thought about what it really means to have a positive state of mind?

Both fortunate and unfortunately, your mindset can often be a victim of your own perception becoming your own reality.

For some, something as simple as turning on the light in your home can evoke positivity, it brightens up their day. While others struggle to find positivity in their lives and can feel as though it is as difficult as pushing a car up a hill.

We are all constructs of what our current reality is, correct?

Would you also agree that we are living in this current reality we have created from EVERY. SINGLE. CHOICE. MADE. EVER?

Energy and intention are really all we have to control. If you have made poor choices, it is safe to say you will have poor outcomes.

These poor outcomes, come with emotions and feelings which your body learns and adapts too. These feelings and emotions become the new state of reality.

Because of this reality, you live in a constant cycle of negative feelings, thoughts and emotions.

Due to the feelings and emotions of your current reality, you are more inclined to think, feel and emote that same reality in the future.

Do you see what I am saying? We are all adaptive organisms to our thoughts. The body will do whatever it has to, to survive. So it will survive in a state of negativity because you constructed that reality in which it has to live.

A few years ago I kept wondering how I was attracting so much negativity and felt life spiralling out of control. The best thing I ever did was write down my thoughts and feelings.

I started to notice a trend. 75% of it was or had an undertone of negative nonsense. I took stock of my life and wrote down all I was going to change about myself. It started with how I greeted people.

In Australia, we have a very backwards way of talking.

Everything starts with a negative!

I’ve had enough with that typical greeting.

Now, no matter what, when someone asks how I am doing, I have programmed myself to say something completely different.

It has a flow on effect throughout life.

After I worked on my greeting responses and made it second nature to say something positive, people started to question why I was doing it. I simply replied with, ‘’why aren’t you?’’

The next part is the most difficult to action.

I took stock of my circle of influence. My friends and family. I noticed there were a lot of negative energies around me.

So many people are programmed to live negatively.

Programmed to be born, go to school, go to work, get married, have kids, get in large amounts of debt, grow old, have regrets and die.

I don’t know about you but my life plan looks extremely different to that cookie cutter cycle of life!

To all of my friends & family who were dragging me down, I decided to have a stern conversation with them about the state of the mind and positivity.

They questioned everything I was doing and now they aren’t a part of my ecosystem. It sounds harsh but I have no time for anything that could hinder where I am headed.

Once I eliminated that negative space around me I started to grow rapidly.

I was becoming self-aware.

Because I had nothing dragging me down I could see the future so much clearer and do absolutely everything that I ever wanted to do.

Self-awareness is fundamentally understanding  EXACTLY who you are.

Bill has a wife and life is amazing. One day she comes home and says, ‘Bill, I am leaving you for my personal trainer.’ He gets all of the emotional responses he is supposed to and then from the emotion he changes his state of mind. Let’s say he takes to the bottle to drown his sorrows. This behaviour leads to chemical responses and the body learns to adapt to this new reality. Due to this response, he loses his job and slowly loses his friends. 5 years pass and he is at the pub and an old friend sees him and says what happened to you? Bill says, ‘My wife left me. It is the worst thing that has ever happened to me.’

He has suffered in his negativity due to the way he reacted and behaved due to the breakup.

Perhaps it may have gone differently…

Bill has a wife and life is amazing. One day she comes home and says, ‘bill, I am leaving you for my personal trainer.’’ He still gets all of the emotional responses he is supposed to and then decides he doesn’t like the way he is feeling as it is self-destructive. He then does some meditation and thinks about going on holidays to Tahiti. He focuses on getting in shape so he can go on his dream holiday the way he wants to look. A year goes past. He has just landed in Tahiti. Life is great. He turns around at the bar and sees a beautiful face. They hit it off and somehow she goes home with him. An old friend from many years ago sees him at a local coffee shop. He says, ‘Bill, you look amazing. What is new?’ Bill smiles and says, ‘My wife left me. It was the best thing that ever happened to me.’

You can see how a simple decision of positivity can influence your life.

So where to next for you?

I would suggest taking stock of your current life. Ask yourself some tough questions that may reveal old scars and become vulnerable within yourself.

Then watch, listen and read as much content about the state of mind possible.

My top 3 go-to individuals of inspiration that I draw from are:

Find your own inspiration and make your next day, the best day!

At my core I am a straight shooter. That is my biggest strength. My passion is showing the world how simple ‘’Health & Fitness’’ really is. I love questioning beliefs and modalities within the industry. There is a vast quantity of misinformation existing and it’s my life’s work to help declutter the nonsense. 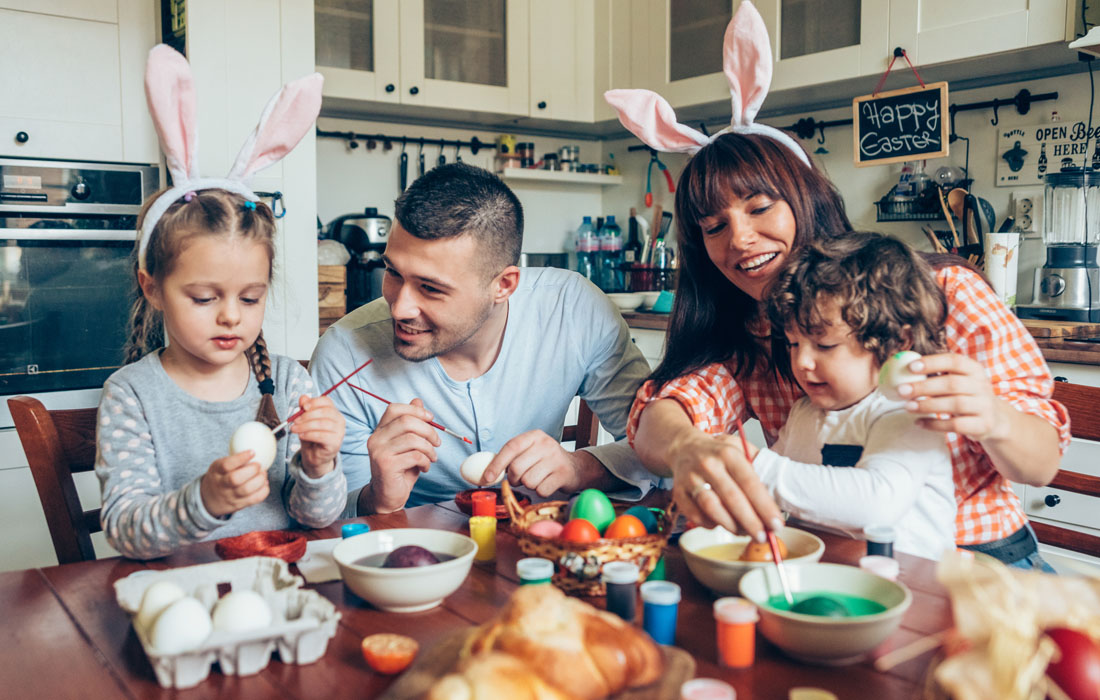 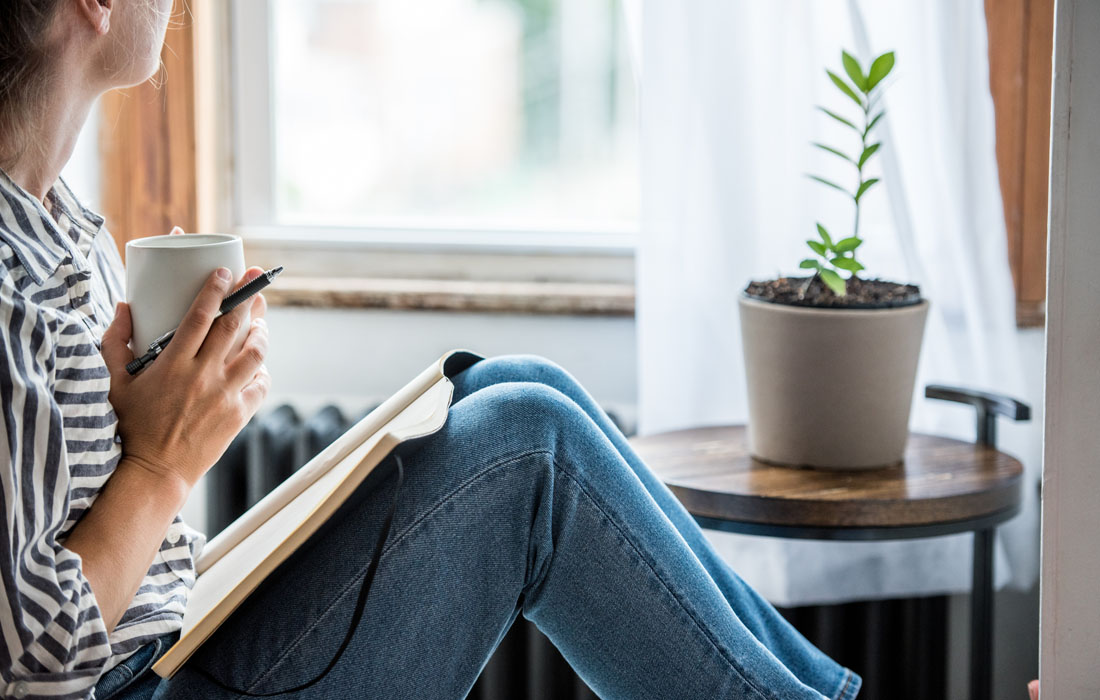 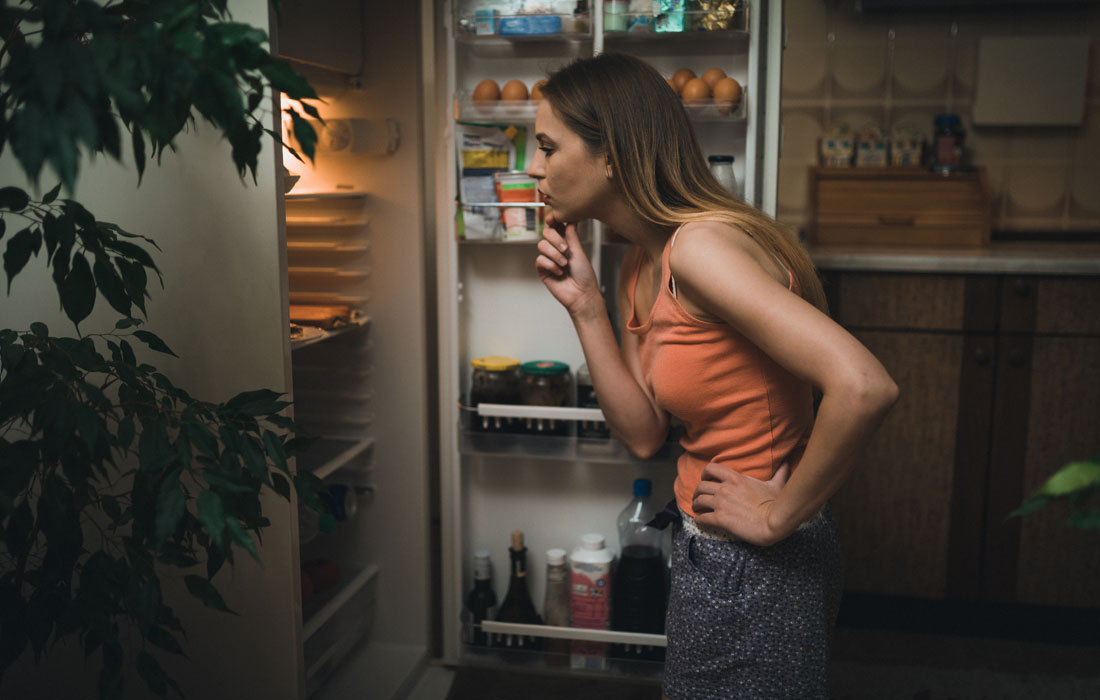 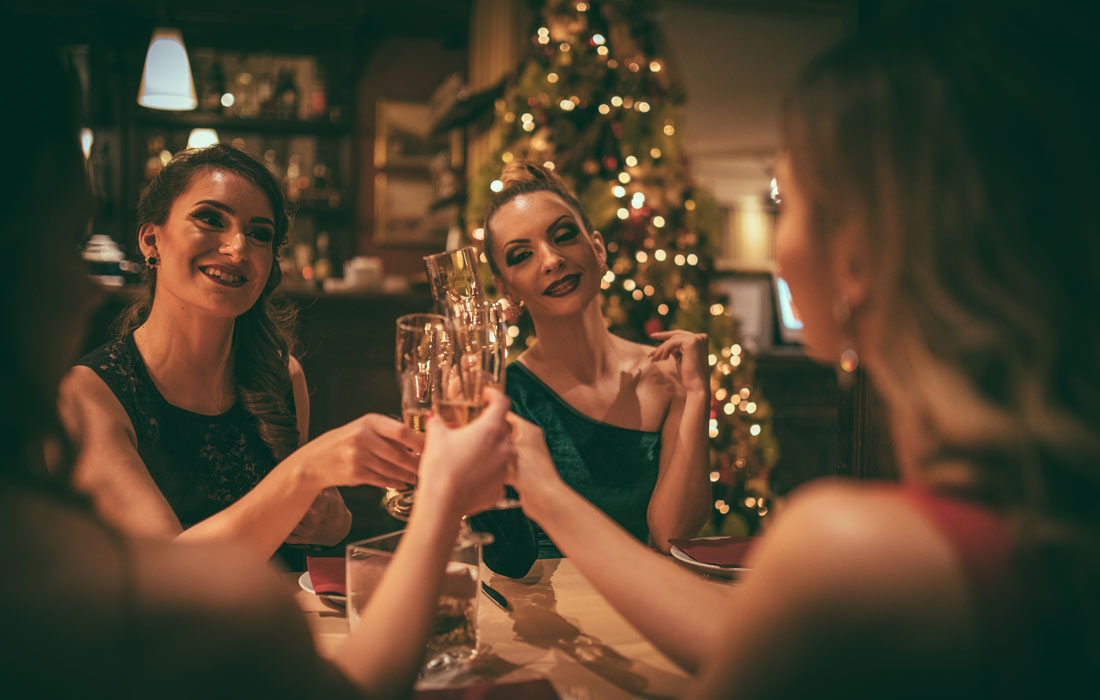 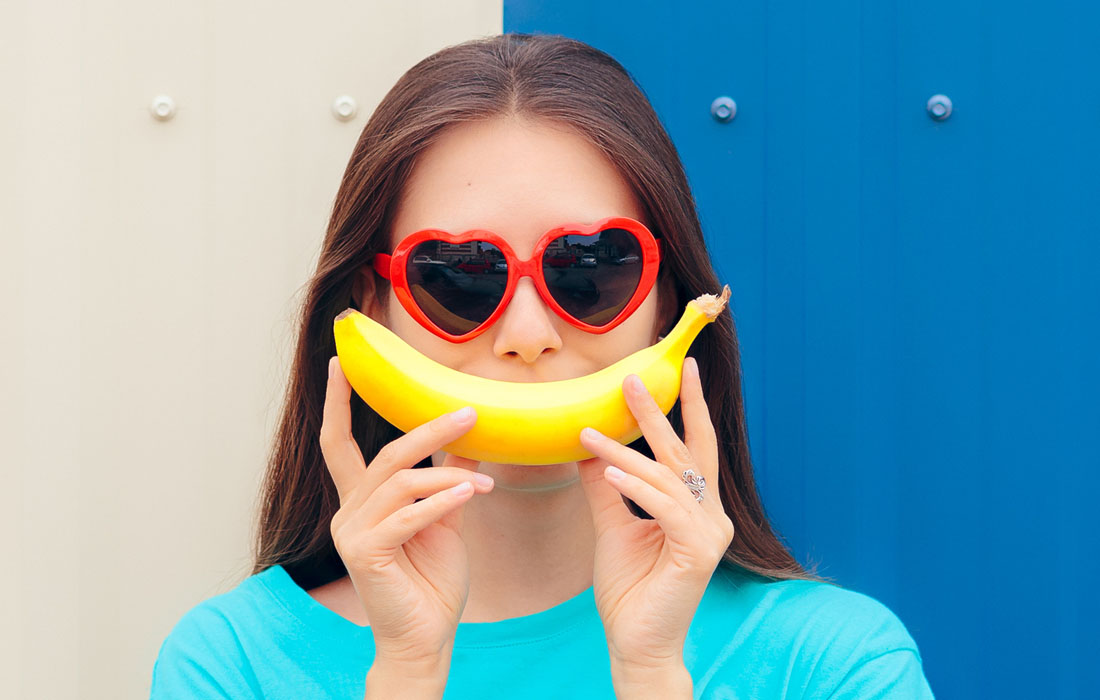 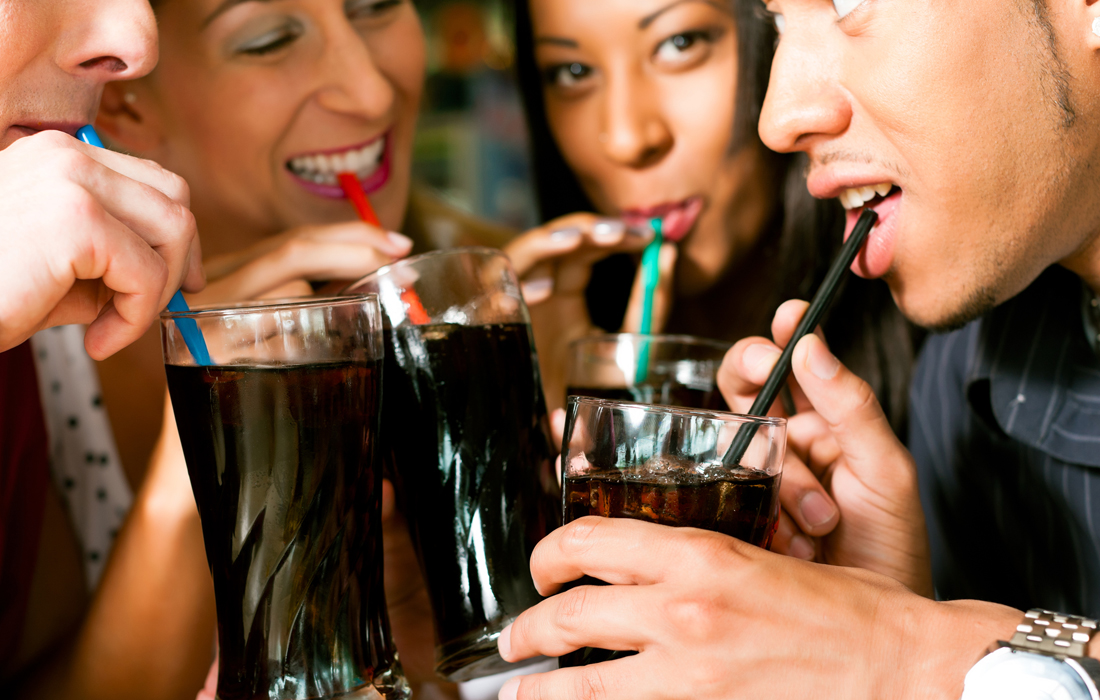