It seems that we are living in a society where it is becoming increasingly difficult to discuss certain issues for fear of offending someone. Yet, some of these issues need to be discussed.

Body shape is one of those issues.

Mission Australia’s National Youth Survey (1), for the last few years, shows that body image is amongst the top three concerns for young people. And it's no surprise either when you consider that according to the National Eating Disorders Association (NEDA), body or fat shaming is, in fact, the number 1 form of cyber bullying (2).

The issues around poor body image need to be addressed!

Thankfully there have been many steps taken to do this, including using models of all shapes, using untouched images as well as stating if they have been edited, and since early this year, Barbie dolls now even come in four different body shapes, including tall, petite and curvy.

What concerns me though, despite these efforts, is that the focus is taken off health, including mental health and appears to place our worth on our body shape.

And while statements like ‘loving your body’ are fantastic, there is so much more to a person to love than just their body.

We like different people for different reasons. We love them for their:

But in our ‘insta’ and ‘snapchat’ world, it is the physical image that is in the forefront and in real life it is the first impression we have of someone until we get to know a person as well. Which makes it both a target for ridicule and an inspiration to work towards.

But at what expense?

And then we go silent. Better not say anything as it might offend them and what they think of their body. It is this silence that causes problems, both for eating disorders and chronic diseases.

According to the Australian Institute of Health and Welfare (AIHW), chronic disease is Australia’s biggest health challenge. The four major disease groups are:

The four main common risk factors for these are:

These are all lifestyle risks and we have some control over these.  The AIHW also notes that mental health related issues cause a significant amount of ill health and disability in the Australian population (3).

What we look like has taken priority over our physical and mental health.

We need to look after ourselves physically, mentally and emotionally. If we ignore the physical consequences of a high percentage of body fat, we risk developing the chronic illnesses mentioned above. The main indicator of cardiovascular disease is a high level of low-density lipids (LDL) or ‘bad’ cholesterol, low levels of high-density lipids (HDL) or ‘good’ cholesterol and high levels of triglycerides.

According to the Australian Bureau of Statistics Australian Health Survey, Biomedical Results for Chronic Diseases:

On the other hand, being extremely underweight also has serious physical health consequences:

To complicate things, both overweight and underweight people, and anyone in between could suffer from an eating disorder. These are serious mental health issues, where negative thought patterns about one’s worth manifest into destructive behaviours around food and exercise.

According to the National Eating Disorders Collaboration, the suicide rate amongst those that suffer from anorexia nervosa is higher than any other psychiatric illness (5).

The physical health consequences of bulimia nervosa, where in many cases the sufferer appears to have normal body weight, include:

The sad part is, that for those that suffer from eating disorders, whether it be anorexia, bulimia, binge eating disorder, muscle dysmorphia, or any other form of obsessive behaviour associated with diet and exercise, that their physical, social and emotional health is compromised. It becomes of secondary importance to adhering to strict regimes.

Does this suggest that we see and judge ourselves according to what we look like?

If so, what further damage are we doing by judging others according to their body shape? Are those with excessive diet and exercise behaviours hiding behind the notion that it’s ‘all in the name of health’?

Are those that do not take note of what they eat, never exercise and are overweight, hiding behind ‘I am happy with my body’ and not concerned with the consequences of health?

The reality is, all of these scenarios ignore HEALTH but instead are concerned only with BODY SHAPE.

To remain silent either way is also to ignore a person’s physical, mental, emotional and social health. To remain silent gives a sufferer of deeper issues a reason to not seek help. To keep criticising and shaming each other for what we do or don’t around food and exercise issues is not helping.

The real focus should be on our health and on balance so that no areas of our lives are compromised.

Combining over 28 years experience in Education, and the same in the fitness industry as a group instructor and PT, my passion is to raise awareness of eating disorders as serious mental health issues. I am working alongside the Centre for Eating and Dieting Disorders, to review their guidelines for Identifying and Managing Eating disorders in the Fitness Industry. 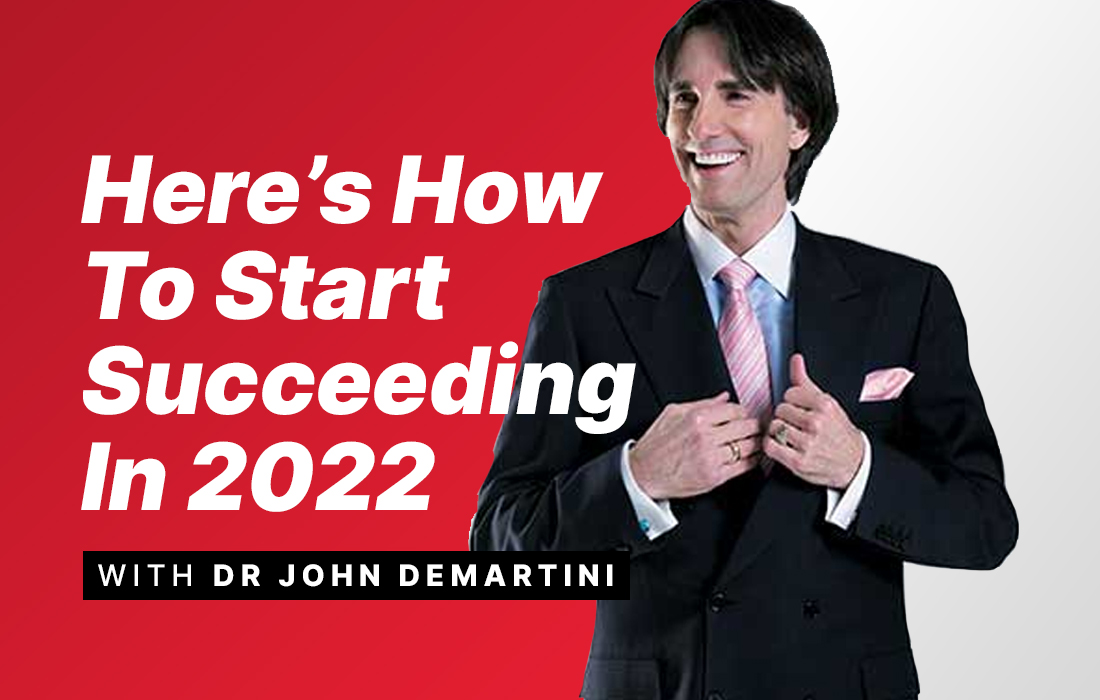 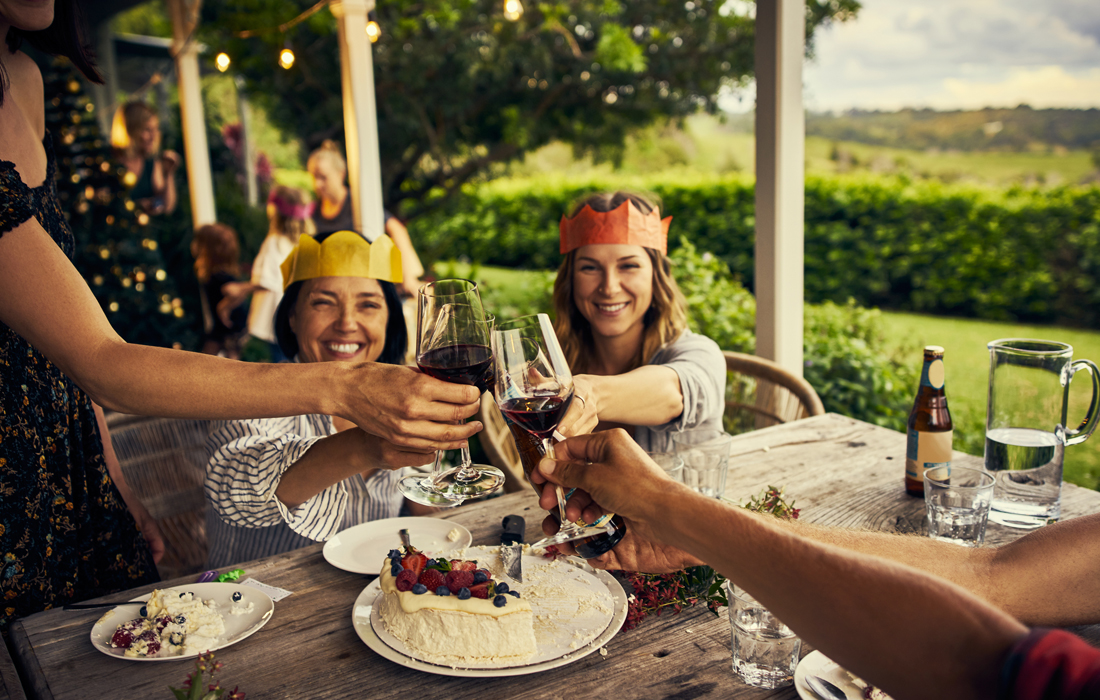 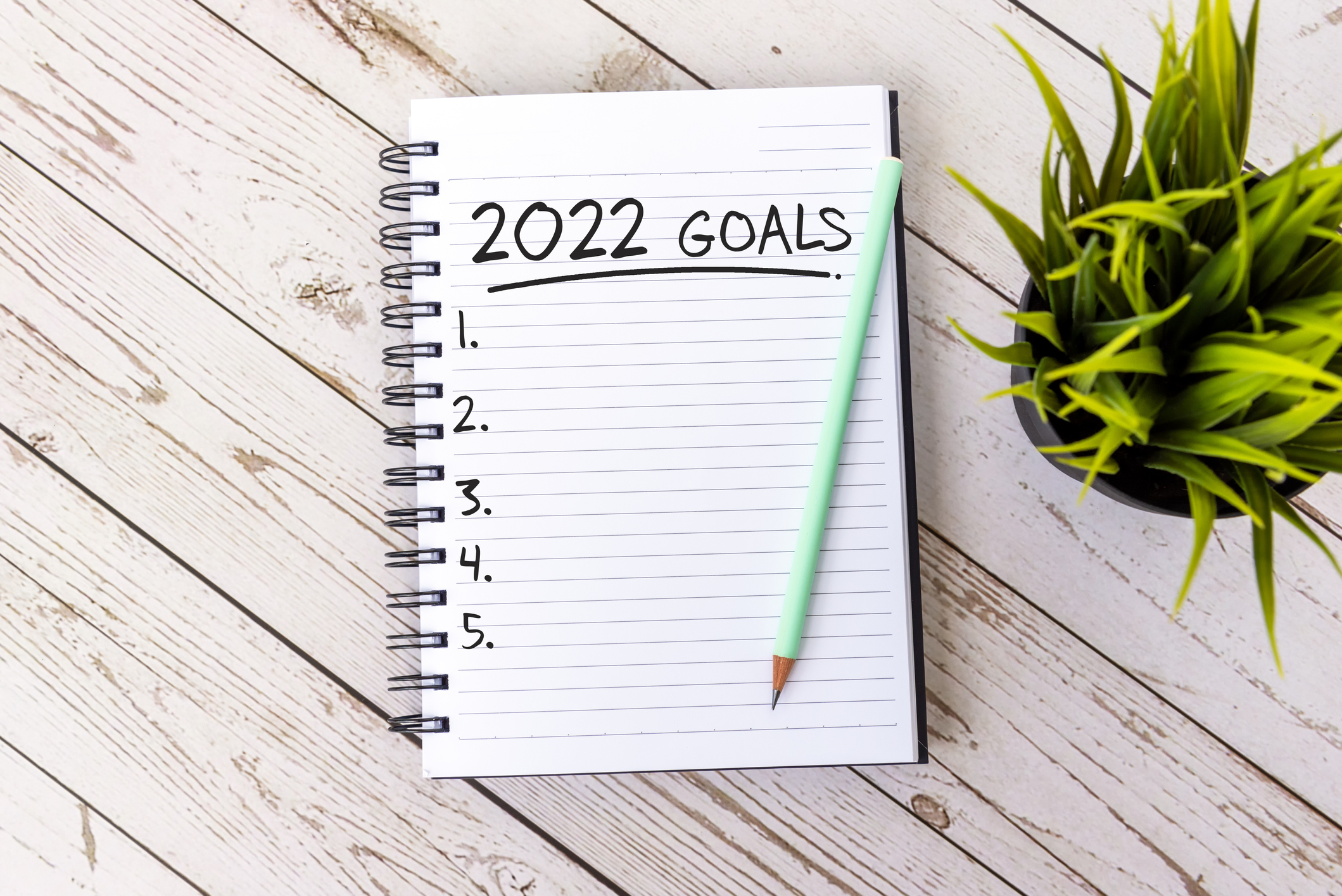 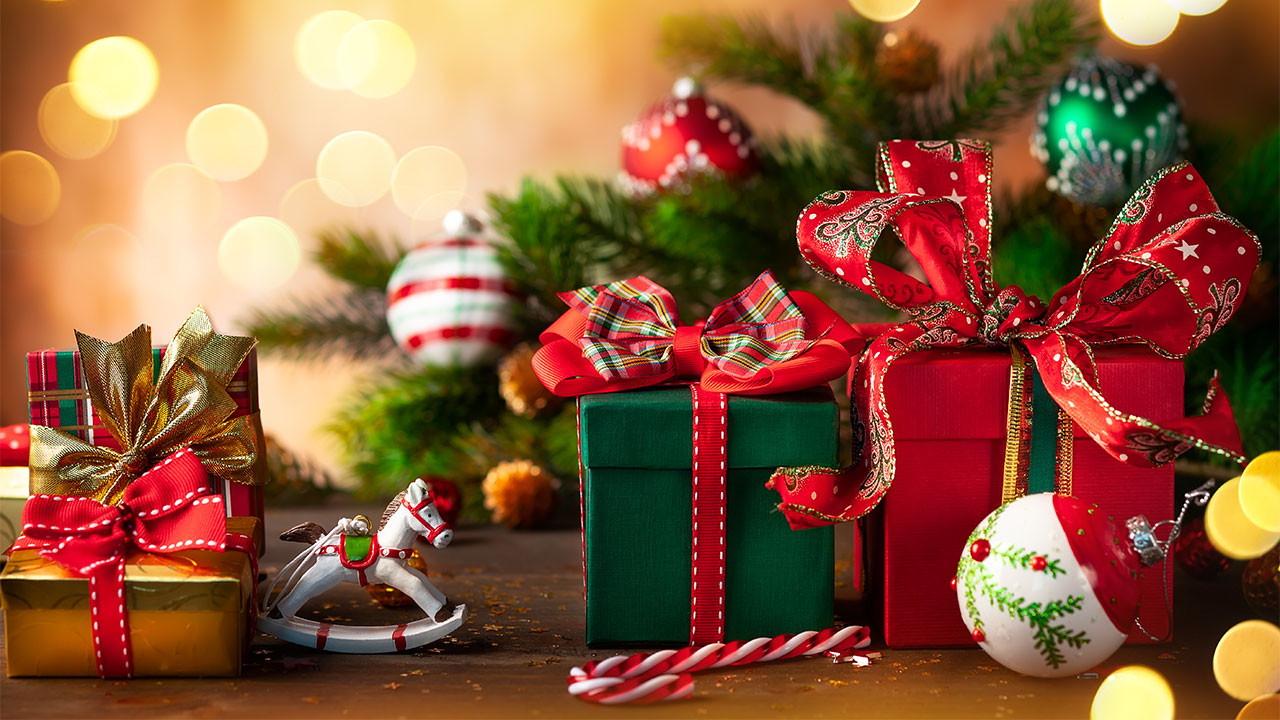 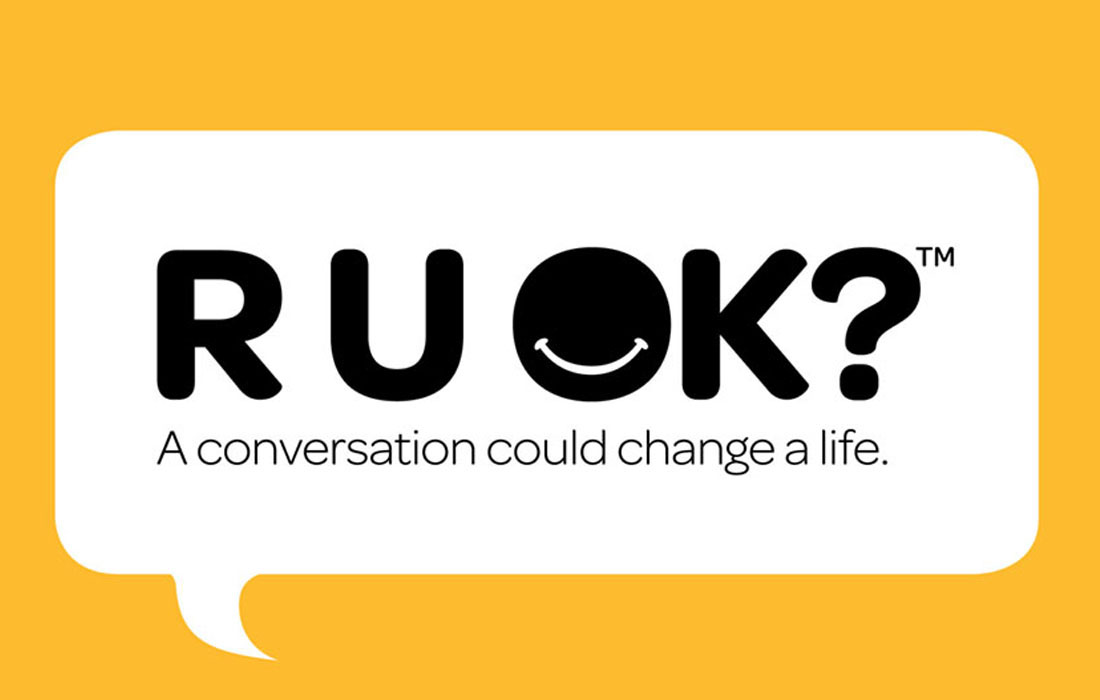